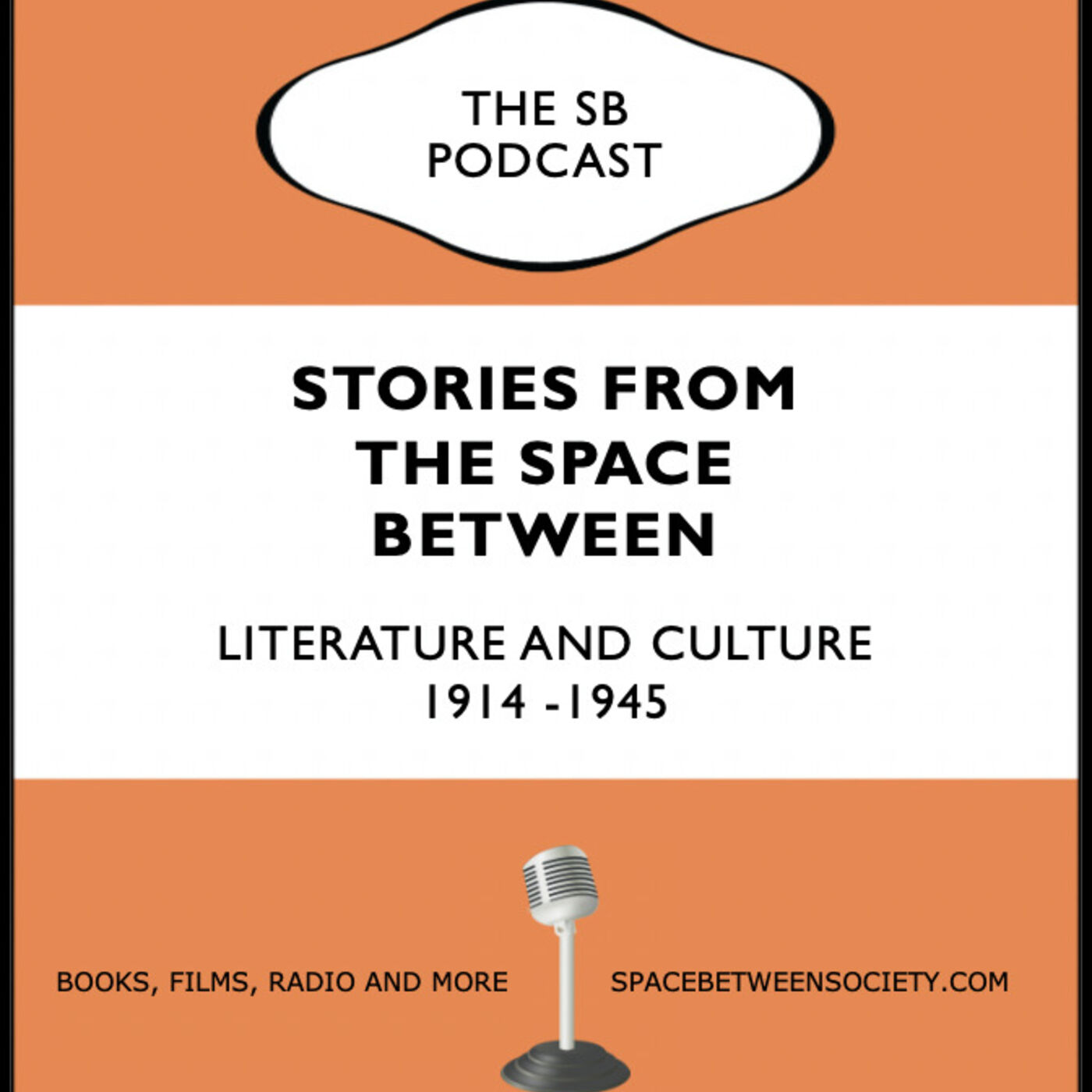 The Psychographic Turn – Stories from the Space Between

In this episode Megan Faragher talks about her new book, Public Opinion Polling in Mid-Century British Literature: The Psychographic Turn (Oxford University Press, 2021). She shares stories about what she calls "pollmindedness" in the 1930s, its roots in Victorian occultism, and its relevance today. We discuss the writers Celia Fremlin, Naomi Mitchison, and H.G. Wells as well as the work of Mass Observation and the British Institute of Public Opinion (BIPO). Megan is Associate Professor of English at Wright State University – Lake Campus. Her research and teaching interests center on British literature between the world wars, and the intersection between technology, information, and culture. Her scholarship has been published in Textual Practice, The Space Between Journal, and Literature & History. She has also contributed essays to the collections Humans at Work in the Digital Age: Forms of Digital Textual Labor (Routledge 2019) and Twenty-First Century British Fiction and the City (Palgrave 2018).

“Tell us a story from the space between.” This podcast shares stories of people, places, events and ideas from the period between the First and Second World Wars as well as the wars themselves. We seek contributors who can tell us about topics that researchers in this period might not know about and that wider audiences with an interest in the early twentieth century will find interesting. The point of this podcast is to get researchers to share information in a conversational format. What have you found in the archive? Can you tell us about a person and their work and what you find fascinating about them? Is there an historic event that has gone under-reported? Any trends or technologies to discuss? What have you read or watched that needs more attention? In short: share something from this period that will help us understand it a bit better—whether it’s from a published work, work in progress, ongoing research or personal interest.

For more information or to pitch an idea, please email Michael McCluskey: m.mccluskey@northeastern.edu